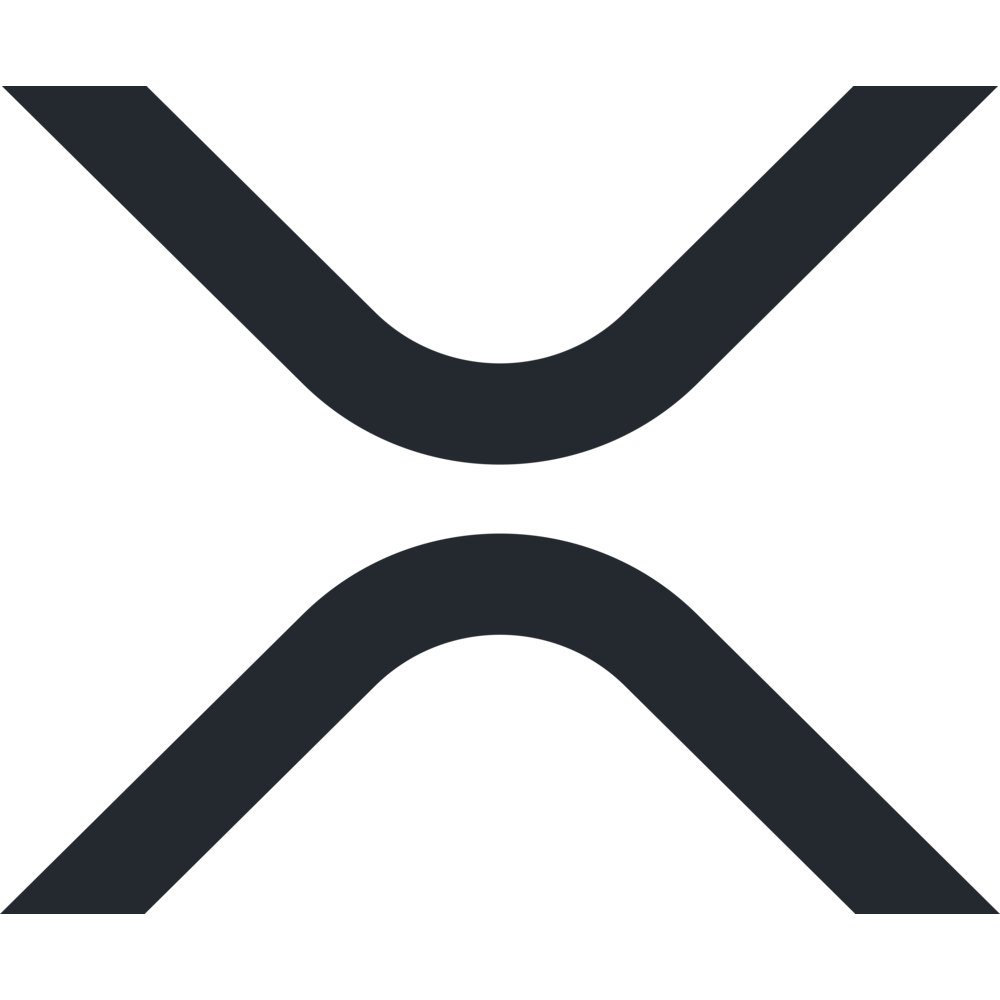 Founded in 2012 by Chris Larsen and Jed McCaleb, Ripple (Formerly known as Opencoin) is a technology company that develops the Ripple payment protocol. Ripple enables banks, payment providers, digital asset exchanges, and corporations to send money globally using blockchain technology. Leveraging the prior work of Ryan Fugger, in 2012 Ripple created the XRP Ledger (formerly known as Ripple Consensus Ledger), an open-source cryptographic ledger powered by a peer-to-peer network of nodes. XRP is the native asset of the XRP ledger.

In 2004, Ryan Fugger founded RipplePay, a financial technology company aiming to create a peer-to-peer payments network. Separately, in 2011, a team of Jed McCaleb began the development of a new consensus network for digital currencies that would ultimately become the XRP Ledger. Later Chris Larsen, David Schwartz, and Arthur Britto, would join the project, and in 2012 McCaleb and Larsen approached Ryan about RipplePay. After discussion with the RipplePay community Ryan handed over the project to McCaleb and Larsen, and in September 2012 they founded Opencoin (re-branded to Ripple Labs in 2013).

In 2013 Ripple released XRP, a native token on the Ripple Consensus Ledger. At launch, it created 100 billion XRP tokens of which 80 billion tokens were allocated to the company and 20 billion were given to the three founders. Over the course of 2013, Ripple would raise over $7.5 million from some of the most prestigious venture firms in the united states. Later that year Jed McCaleb would leave the company over internal disputes around the company’s vision and would ultimately go on to found Stellar.

After the initial release of the XRP Ledger, Ripple focused its efforts on getting financial institutions to use the ledger to process remittances. Entering the cross border payments market led to regulatory scrutiny, with FinCEN fining Ripple Inc for violating the bank secrecy act in 2015. As part of the remedial plan related to the fine, Ripple Inc agreed to enhance the anti-money laundering capabilities of the XRP protocol and stricter permissioning requirements were added for additional participants to join the network.

To further enhance the credibility of XRP as a partner for traditional financial institutions, Ripple obtained a BitLicense from the State of New York in 2016. The upside of these enhancements and engagement with regulators was it gave XRP the capability to more deeply integrate with the traditional financial system.

Today XRP’s primary use is as a bridge currency underpinning Ripple’s xRapid product, an on-demand liquidity solution. xRapid allows financial institutions to exchange value between fiat currencies through a network a digital asset exchanges that use XRP as a bridge currency for its liquidity.

To date Ripple has raised over $120 million in venture funding, and XRP is one of the largest cryptocurrencies in the world by market capitalization. Ripple and its founding team own the substantial majority of the XRP supply of which Ripple the company programmatically sells on a quarterly basis. Since 2016 Ripple has sold over $1.1 billion worth of XRP and XRP sales remain Ripple’s dominant source of revenue (and controversy).

XRP is used as a native currency within the XRP Ledger. XRP can be used for peer-to-peer payments within the XRP network. With its fast block times, XRP aims to offer high throughput and quick transactions offering 1500 transactions per second capacity and 4 second settlement times. XRP’s primary use is as a bridge currency for financial institutions exchanging value between multiple fiat currencies using Ripple’s xRapid, an on-demand liquidity solution.

The XRP Ledger is managed by an independent network of validators that constantly compare their transaction records. Any server can join to become a Ripple validator and define their own list of trusted nodes; however, in order to ensure a high degree of overlap for the network to reliably reach consensus, Ripple publishes a list of recommended validators called the “Unique Node List” (UNL) that validators consider when building consensus.

XRP’s foundation is a shared public ledger used by network participants to exchange value globally. A supermajority of validators is required for the network to arrive at consensus to validate transactions initiated across the network.

Ripple Inc, has focused on integrating user verification protocols so network participants are able to define which users they trust and how much they trust them. This has the effect of causing transactions to “ripple” across the network. Because if two users without a direct relationship initiate a transaction across the network. It ripples outward finding a path linking the users together from their trusted relationships to complete the transaction.

For users just getting started, Ripple Inc. maintains a unique node list users can select by default representing validators with a history of reliably operating on the XRP network.

To encourage the development of a robust ecosystem around the ledger, XRP maintains a variety of APIs to help nodes and other third parties interact with it based on the REST API standard. Invoicing and wallet solutions allow businesses to incorporate it as a payment option for their customers.

Although the XRP Ledger is open source and individuals can submit pull request, a full-time development team at Ripple performs the majority of protocol development and determines the roadmap. Ripple acts as a steward of the Ripple network and an advocate for its interests and builds constructive relationships with governments and financial institutions worldwide.

While each server defines its own trusted validators, in order to ensure a high degree of overlap for the network to reliably reach consensus, Ripple publishes a list of recommended validators called the “Unique Node List” (UNL). Only the votes of the other members of the UNL are considered when determining consensus, giving Ripple the ability to significantly influence who gets to participate in consensus and who does not. Furthermore, Ripple also participates at the network level of the XRP Ledger, validating transactions.