Limited time only! Get $10 after you sign up and trade! 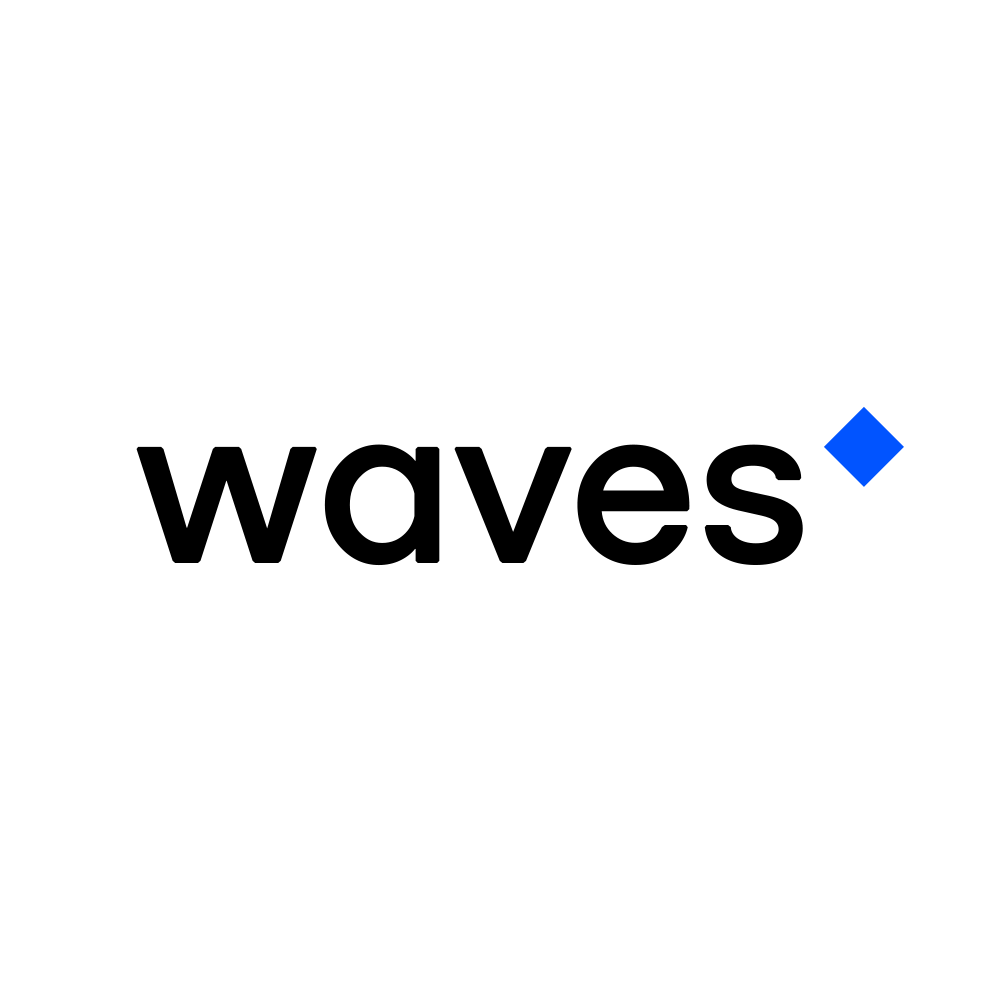 The Waves project was founded by Russian physicist Alexander Ivanov in 2016 following a successful token sale that raised 30,000 BTC in April and May of that year. The founding team launched the network to address the shortcomings of existing blockchain platforms, which had limited business adoption up to that point. Consequently, Waves focused on speed, scalability, security and user experience.

The Waves network was launched in Q3 2016 with the ability to facilitate token creation and the management of digital tokens. In 2017, Waves started a collaboration with Microsoft Azure and became an official partner of Deloitte. It also implemented a new consensus protocol, Waves-NG, based on Cornell professor Emin Gün Sirer’s Bitcoin-NG proposal, towards the end of the year. Waves-NG increased transaction throughput up to 100 tx/second. In 2018, the company released a new mobile application, which made most of Waves’ most popular features available for smartphone and tablet users.

Today, the platform offers purpose-designed tools to facilitate the process of developing and running dApps, and hosts various applications and use cases – from a decentralized exchange (DEX) and algorithmic stablecoins to DAOs, encrypted messaging, and gaming.

Waves is a multi-purpose blockchain platform that strives to combine on-chain governance and blockchain-based programming with the ability to conduct formal verification. It is an open Leased-Proof-of-Stake (LPoS) blockchain, in which participants can act as forgers (validators) if they hold a certain amount of tokens or lease their tokens to validators. The consensus mechanism also features a community-driven monetary policy, with block rewards decided by forgers and an activation protocol to vote on new features being launched onto the network.

The Waves-NG protocol, adapted from Emin Gün Sirer’s Bitcoin-NG proposal, was implemented on mainnet in 2017 to enhance transaction throughput and reduce latencies. Unlike Ethereum ($ETH), Waves transactions have fixed fees and no variable gas-like requirements.

Ride, Waves’ smart contract programming language, was inspired by Scala and created specifically for dApp development. Ride is a non-Turing complete and human-readable language equipped with Formal Verification and designed to make the process of learning and development faster. The incorporation of Formal Verification is meant to protect developers from various common mistakes which can lead to unintended consequences in smart contracts and potential loss of funds. Ride is suitable for building DAOs, Escrow facilities, Referral and Loyalty systems, Marketplaces, Digital Securities, P2P-lending, Gaming, Identity, and many other applications.

The platform provided a decentralized exchange, known as Waves DEX, for crypto-to-crypto and crypto-to-fiat trading. But continuous delays and issues related to tech support led the Waves team to spin Waves DEX into Waves Exchange. The new exchange will employ a hybrid approach, keeping the features of Waves DEX considered essential like non-custodial asset storage while introducing centralized tools to improve user experience.

Waves governance operates similarly to other open-source networks like Bitcoin and Ethereum in that any participant can submit upgrade proposals, called Waves Enhancement Proposals (WEP). These submissions undergo a community debate, and once a consensus has emerged, the Waves project team can merge the approved changes to the Waves Node GitHub repository. Protocol changes do not activate once merged, however, as at least 80% of network miners must first accept the changes and download the new code to initiate the update. Once the miners vote in favor of an update, the new network functions become available to all network users and developers.