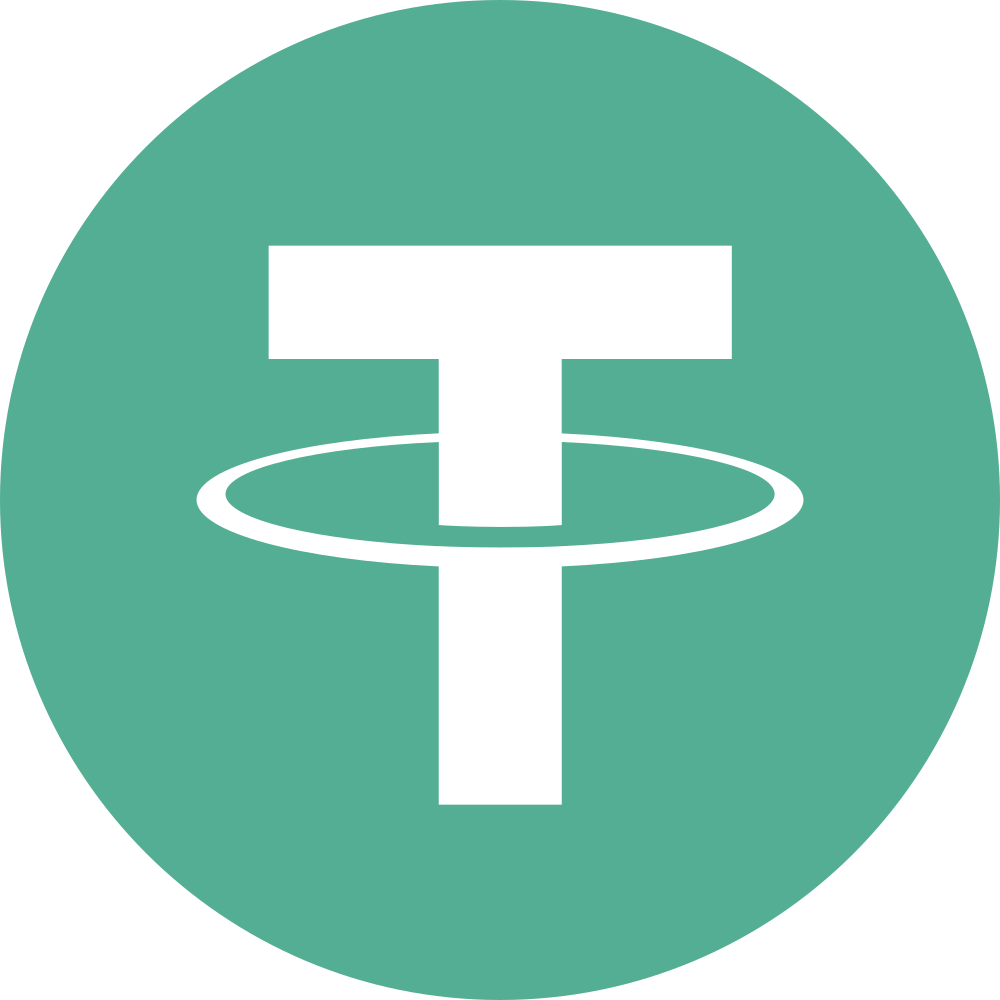 Founded in July 2014 by Brock Pierce, Craig Sellars, and Reeve Collins, Tether (USDT), originally known as “Realcoin”, is a cryptocurrency commonly known as a “stablecoin” that aims to keep a fixed 1:1 exchange ratio with the U.S. dollar. Tether was one of the earliest stablecoins created, built upon Mastercoin (Omni), which was a protocol layer for Bitcoin that introduced the stablecoin concept to the world in 2012. Tether pioneered what is now known as a fiat-collateralized stablecoin model, and is now the most widely used stablecoin today.

Tether was created as an attempt to solve two major issues with existing cryptocurrencies: high volatility and convertibility between fiat currencies and cryptocurrencies. To address these perceived issues Tether created a cryptocurrency that is fully backed 1:1 by deposits of U.S. dollars held at banks. On Ethereum, USDT tokens are represented as ERC-20 tokens, while on Bitcoin, Tether utilizes the Omni layer, to represent USDT tokens. While the tokens themselves operate in a decentralized network, Hong Kong based Tether Ltd is solely responsible for creating and redeeming tokens as well as maintaining the 1:1 deposit backing.

Exchanges have been the primary users of USDT as an alternative to fiat currencies, reducing or eliminating the need to maintain outside banking relationships. Notable exchanges that utilize the token include Bitfinex, Bittrex, Binance, Coinbase, Kraken, Huobi, Poloniex, Liquid.io, Gate.io, and OKEx. Tether Ltd shares many executives and has strong ties with Hong Kong based Bitfinex with both sharing the same parent organization iFinex Inc.

Since its founding in 2014, Tether has been the subject of ongoing controversy due to the failure of Tether to provided audited financial statements proving it has adequate reserves backing USDT. Historically Tether has failed to disclose its banking relationships, only recently announcing its banking partners in November 2018 to quell rumors about its solvency raised by associated crypto exchange, Bitfinex.

In March 2019, Tether updated its disclosure statement claiming that its tokens are no longer backed 100% by U.S. dollar deposits. Tether is instead now backed 100% backed by reserves, which include traditional currency and cash equivalents and, from time to time, other assets and receivables from loans made by Tether to third parties, which may include affiliated entities.

USDT can be transacted over Ethereum, Bitcoin’s Omni layer, EOS, and Tron in the same manner as ether, bitcoin, eos, and tron, respectively. If a user wishes to redeem USDT they can send tokens to an address controlled by Tether Ltd. who will destroy the tokens and transfer fiat currency to the user’s bank account. Tether’s existence on public blockchains allows traders and exchanges to use USDT as an alternative to fiat currencies, reducing or eliminating the need for banking relationships and outsourcing custody of fiat currencies to Tether Ltd.

Tether relies on a proof-of-reserves system to ensure that reserve assets match circulating tokens. This requires a third-party to audit Tether’s bank accounts on a regular basis to show that U.S. dollar reserves are held in an amount equal to outstanding tokens. Tether uses an IOU issuance model where each USDT represents a claim for $1.00 held in the Tether’s reserves which users can redeem at any time.

On Bitcoin, USDT tokens are issued via the Omni Layer protocol, which is a protocol built as a layer over Bitcoin that allows for the issuance of tokens representing any kind of asset.

On Ethereum, USDT tokens are issued using the ERC-20 protocol standard for creating tokens on Ethereum. ERC-20 tokens include a common set of rules that define how a token can be transferred, approved, and requested.

Tether Limited is the sole entity capable of altering the circulating supply of USDT tokens. Tether issues tokens when users deposit fiat currency into bank accounts operated by Tether Limited while Tether destroys tokens when users redeem tokens for fiat currency deposits in Tether bank accounts. In order to prove that reserves exist and the system is solvent, Tether relies on a proof-of-reserves system whereby the system is fully collateralized when the number of USDT in circulation matches the value of the funds held in accounts operated by Tether Limited. Tether Limited has pledged to upload audits of its bank balances on its website to ensure transparency and prove solvency.