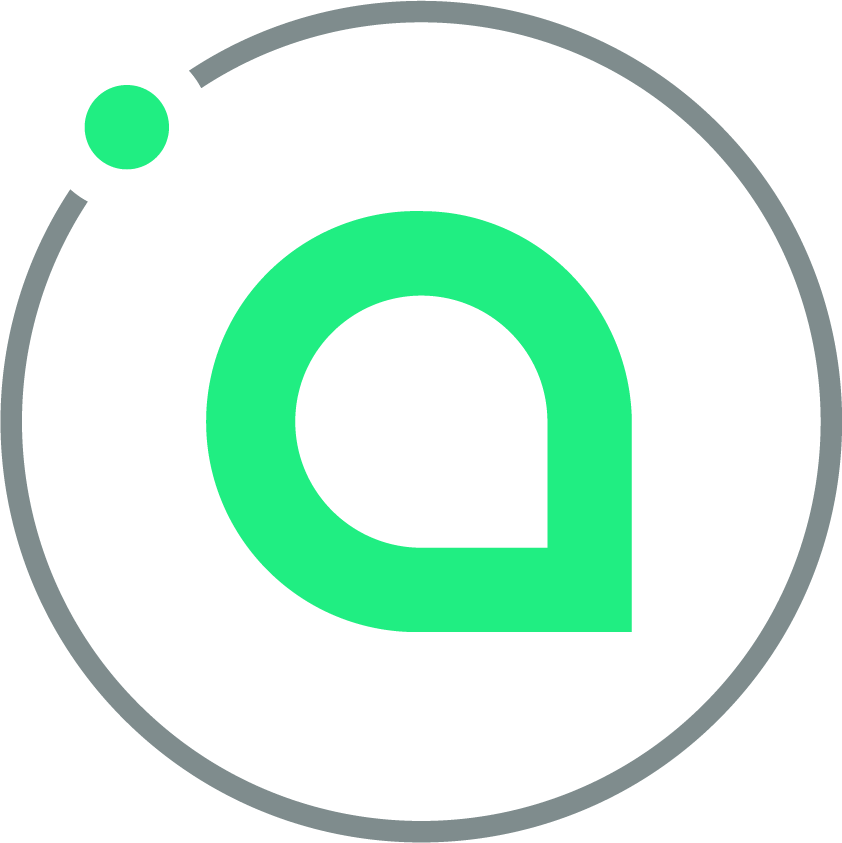 Originally founded in 2014 as the Sia blockchain by Boston-based Nebulous, Inc., there was a re-organization and re-branding in 2020. Nebulous evolved into two entities: the non-profit Sia Foundation and the for-profit Skynet Labs. Essentially, Nebulous as re-branded to Skynet, which is now bigger than Sia. Whereas Sia is a decentralized data-storage layer, Skynet is a decentralized cloud platform. The focus has pivoted from data storage to web applications. However, Sia remains the key underlying infrastructure for Skynet.

The Sia Foundation is focused on developing the Sia blockchain and ecosystem. The foundation is funded by a perpetual Siacoin subsidy, which was added to the Sia blockchain by a successful hard fork (i.e., software update) adopted by a majority of the network’s users in February 2021. All code, research, educational resources, and other offerings from the foundation are available to the public free of charge and through open-source licenses.

Sia connects “hosts” that have underutilized hard-drive capacity with “renters” in search of data storage. The aim is to provide peer-hosted storage of files, without the need for a single centralized entity to control the data. Files of individual users are broken up and spread across a number of hosts. These hosts need to provide proof of file storage on a regular basis in order to receive payment and not be penalized. Payment is in the form of Siacoin and penalties involve the host losing Siacoin collateral that was posted by the host. The proofs are available on the Sia blockchain for verification by miners, who also receive payment in the form of Siacoin for their verification work.

Sia generates revenue from fees on all storage contracts. This is done through the existence of so-called Siafunds. When a contract is created, 3.9% of the contract fund is removed and distributed to the holders of Siafunds. Nebulous started off holding 88%, with the remainder held by early backers of Sia. Siafunds can be transferred to other addresses but are not used as payments on the platform.

Data on Skynet is controlled by users rather than Web2 companies like Google or Facebook. Using Web3 technology, Skynet includes the ability to grant access to different applications. For example, a user could take social-network friends and move them to a different web application, without needing permission from the social network to do so. The goal of Skynet is to transform the internet from a fragmented set of walled gardens protected by Web2 corporations into a more seamless and integrated set of Web3 applications with the underlying data controlled by users of those applications. The project seeks to restore the original possibilities of the open internet, without all the gatekeepers. Skynet intends to meet or exceed the performance expectations of Web2 users but using a decentralized Web3 network of data storage and computing solutions.

Skynet relies on a decentralized network of developers who operate “portals.” Skynet infrastructure costs are paid by the portal operator. These costs include a 20% fee that gets paid to the Skynet Labs team for using file storage on the Sia network using the Skynet code. Most portals use a freemium monetization model. This monetization model is not based on advertising. Under the freemium model, free Skynet users can visit any page on the internet, but the pages and files may process slower compared to paid users, who experience faster performance. Content creators and code developers might include micro-fees in their content that gets displayed via Skynet portal operators. These micro-fees get baked into the freemium tiers employed by portal operators, so the user does not experience any added friction when viewing paid content. Content payments are paid out through the Sia blockchain.

Sia documentation indicates it has two tokens: (1) Siacoin (SC), which is the network utility token that trades on crypto exchanges, and (2) Siafunds, which is a tokenized revenue-sharing security that is privately held by qualified investors. Siafunds are not listed for trading on exchanges, as the U.S. Securities and Exchange Commission has classified Siafunds as securities.

The utility of Siacoin is cloud data storage. The technology connects users who need file storage with hosts who have unused hard-drive space to offer. Siafunds pay out a transaction fee in real time from all storage payments on the Sia network. Siafunds generate fees only when users pay for file storage to align incentives with Siacoin holders.

The Sia blockchain enables this marketplace to operate without an intermediary through smart contracts. Both renters and hosts use Siacoin, the native cryptocurrency token of the Sia blockchain. Renters use Siacoin to buy unused storage capacity from hosts, while hosts deposit Siacoin into each file contract as collateral. No one person or organization can censor the data on the network.

Sia has two wallets available to download: Sia UI and SIA Daemon. Sia UI is more user-friendly while Daemon is for someone who is comfortable with command-line instructions.

Unlike Bitcoin and some other Proof-of-Work blockchains, Sia block rewards do not stop in the future. Accordingly, Sia miners maintain an incentive to continue securing the network. When the block reward reaches the floor of 30,000 coins, it remains there indefinitely.

Sia is a blockchain technology that is quite similar to Bitcoin but with the added functionality of smart contracts. Transactions on the network are settled in the native cryptocurrency: Siacoin. Sia development takes place via GitLab and is 100% open source. The Sia network enables people worldwide to safely and securely store data with unknown and untrusted hosts offering unused hard-drive capacity. This result is accomplished through an open, decentralized cloud-storage marketplace in which hosts bid to offer the best services and prices. The technology uses smart contracts, client-side encryption, and strong redundancy. It is the blockchain that enables Sia to enforce the smart contracts without a traditional, centralized intermediary.

The smart contracts contain a number of items including a hash, duration of the contract, frequency of challenges and payment parameters, including the reward for a valid proof and for an invalid or missing proof. If a valid proof is provided during the required window, an automatic payment goes to the host. If the proof is missing or invalid, the coins are sent to a “missed proof” un-spendable address. The file contract contains a Merkle root of the data. The host proves that the data is still stored by providing a single, 64-byte file segment selected at random and writing a Merkle proof verifying that the segment is part of the file. The Sia blockchain randomly selects the file segment, which is obtained from the hash of the block immediately preceding the first block that allows the host to submit the proof of storage.

The Sia software divides files into 30 segments before uploading, each targeted for distribution to hosts across the world. This distribution assures that no one host represents a single point of failure and reinforces overall network uptime and redundancy. File segments are created using a technology called Reed-Solomon erasure coding, commonly used in CDs and DVDs. Erasure coding allows Sia to divide files in a redundant manner, where any 10 of 30 segments can fully recover a user’s files. Sia claims to be more secure than existing solutions because hosts only store encrypted file segments, rather than whole files. Sia uses the Threefish algorithm, an open-source, secure, high-performance encryption standard.

Trust is removed from the process, and switching to a different host is seamless. Sia serves as a substitute for backups, archiving, content distribution, and other use cases. Sia offers a low-cost alternative to centralized, closed-source cloud providers, like Amazon, Google, and Microsoft. One of the advantages of using a network of distributed hosts is that a user’s data is spread out geographically, which reduces latency and protects data against attacks. Users have the option to specify hosts offering a minimum latency, lowest price, and widest geographic coverage. In addition, users may whitelist Internet Protocol (IP) addresses or public keys.

Skynet is a content delivery network and web hosting application built on top of the Sia blockchain. Skynet has a custom license, which allows use, modification, and distribution of the software, provided that the software’s payment mechanism is maintained. This payment mechanism includes the 20% fee that gets paid to the Skynet Labs team when a host uses storage on the Sia network through the Skynet code. Aside from the monetization section, the Skynet license is highly influenced by the MIT License.

Sia operates in a manner similar to Bitcoin through informal, off-chain governance. Proposals are submitted on GitLab and then discussed by the core developers with input from the community as a whole. Once decided upon, changes are implemented into the code and then stakeholders need to update their software.