We use cookies to collect analytics about interactions with our website to improve the user experience. Learn more about how we use cookies
Got It
No Thanks
Discover Blog Team About Us Coin & Tokens 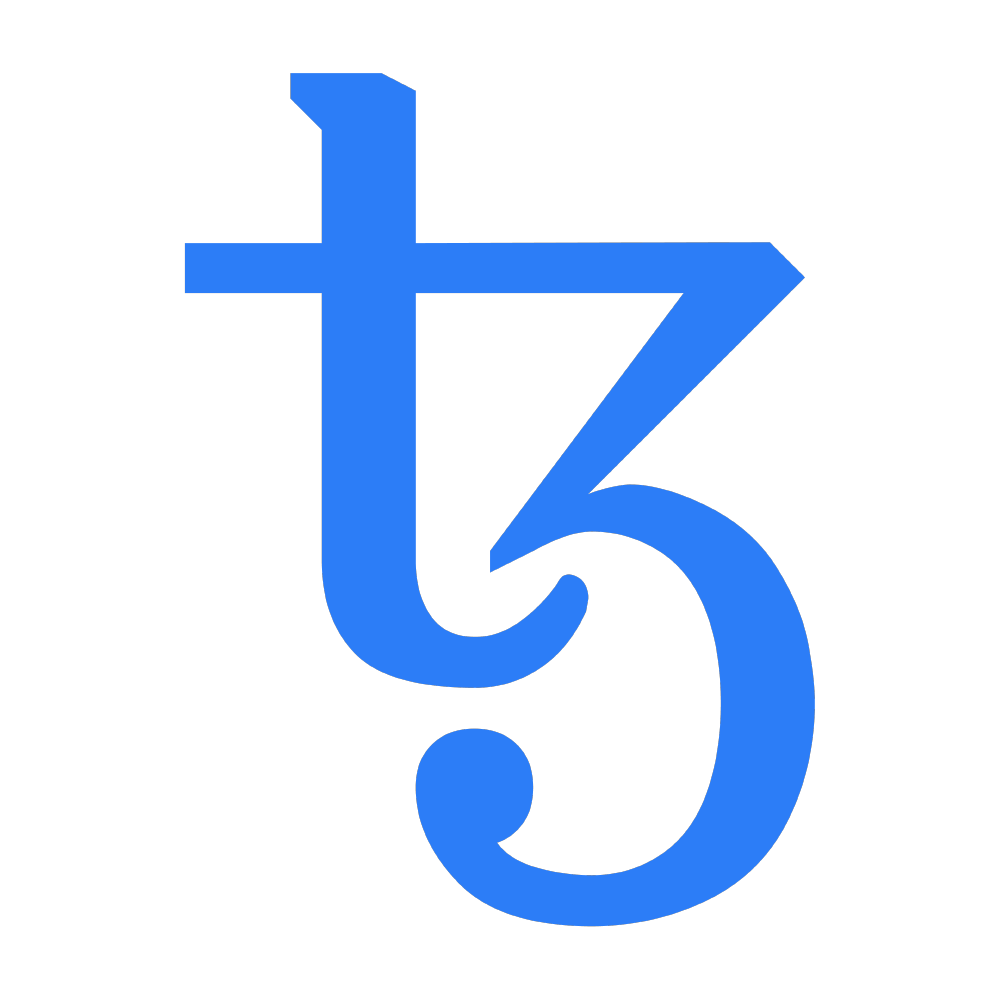 Tezos founded and on-chain governance design
Arthur Breitman first proposed Tezos in a position paper released in Aug. 2014. He later released a white paper in Sept. 2014 that detailed more specifics about the project. Breitman published both articles under the pseudonym “L. M Goodman” akin to Bitcoin’s anonymous founder, Satoshi Nakamoto. In the documents, the author stressed Bitcoin’s design failed to account for a more inclusive governance process and did not facilitate the creation of new tokens. Breitman and his wife Kathleen, therefore, designed Tezos as a token issuance and smart contract platform with an on-chain governance model, which would allow XTZ holders to vote on proposed protocol upgrades to avoid forking the network.

In 2015, the Breitmans established a company called Dynamic Ledger Solutions (DLS), which was responsible for writing the initial code for Tezos. At its core, Tezos is a system designed to formalize proposing, voting for, and implementing changes to the functionality of the network. Once a proposal is submitted, holders of Tezos (XTZ) tokens can vote with a weighting of one vote per token. DLS released the source code in 2016 and used the codebase to launch an alphanet of the Tezos protocol in Feb. 2017, a few months before the Tezos token sale.

Tezos initial coin offering (ICO) and Foundation troubles
The Tezos initial coin offering (ICO) launched on July 1, 2017, and the two-week sale managed to raise ~$232 million in Bitcoin ($BTC) and Ethereum ($ETH), exceeding the project’s target of $20 million. It was the largest ICO at the time, surpassed by Filecoin’s ($FIL) ~$257 million token sale a few months later. The newly established Tezos Foundation, led by appointed president Johann Gevers, assumed control of the funds as well as the responsibility to deliver the sold tezzies to ICO contributors. The foundation, which did not include the Breitmans as board members for legal reasons, intended to use a portion of the funds to purchase Dynamic Ledger Solutions (DLS) from the Breitmans, a move that would transfer control of the Tezos codebase to the foundation.

Before the sale of DLS could take place, an internal dispute arose between the Breitmans and Gevers, leading to a delay in the distribution of XTZ tokens to investors. In response, angry investors launched several class-action lawsuits targeting Tezos and DLT, adding further delays to the protocol’s development and token issuance event. The internal dispute ran its course by mid-Feb. 2018, when Gevers and another involved foundation member left their positions.

Mainnet launch
The foundation’s early troubles caused the development team to miss its initial 2017 launch date. After the resolution, protocol development resumed, enabling the Tezos Foundation to release a betanet in June 2018. Once it completed a testing period on the betanet, the foundation launched the Tezos mainnet in Sept. 2018.

The launch introduced a new version of a Proof-of-Stake (DPoS) consensus model. Token holders can participate in consensus by locking up their tokens in exchange for the ability to validate blocks. The industry commonly refers to this process as staking, but the Tezos community uses the synonymous term “baking.” The Tezos design expands on traditional PoS systems by enabling users to “delegate” tokens to bakers without transferring ownership. In this self-described “liquid” PoS model, a baker receives a block reward in the form of new XTZ tokens with a proportional amount of this reward distributed to users that delegated tokens to the baker. This system enables smaller token holders to participate in the validation (and reward) process if they hold less than the required amount to become a full baker.

As with other blockchain platforms, Tezos users can use its native token, XTZ, to pay for transaction fees and smart contract execution. But this is not a meaningful source of income for Tezos validators (aka bakers), and transaction fees are often written off as negligible.

Instead, XTZ plays a central role in Tezos’ consensus mechanism and on-chain governance system. Users can stake XTZ tokens directly on the network to participate in the validation of transactions and blocks. All tokens staked to the platform receive a reward in the form of newly distributed XTZ tokens in proportion to the number of tokens staked.

Staking also gives the user pro-rata voting rights within Tezos, enabling stakers to help determine the future direction of the protocol. XTZ holders without the resources and technical ability to stake directly can delegate their voting power to other bakers. This model lets any token holder participate in Tezos’ on-chain governance system.

Liquid Proof-of-Stake overview
In Tezos, a participant needs to have a minimum stake of 8,000 XTZ to be considered a baker. The Proof-of-Stake (PoS) consensus mechanism selects bakers as a function of their total stake to participant in signing the next block of transactions. Stakeholders that do not have enough XTZ or the technical wherewithal to set up the required infrastructure can also use delegation to participate in consensus.

Participants in the consensus algorithm are called delegates, and these contributors can assume one of two roles:
a baker: a delegate that creates blocks
an endorser: a delegate that contributes in agreeing on a block by endorsing that block
Baking rights and endorsing rights are determined at the beginning of a cycle (i.e., a chunk of blocks) by computing a random seed from information already found on the blockchain. Bakers and endorsers receive rewards (in the form of XTZ inflation or newly minted tokens) for their contributions to incentivize consensus participation. The delegation process transcends traditional PoS models as anyone is free to participate as well as select and govern the validator of their choice to offload any infrastructure management or costs.

Tezos is a multi-purpose blockchain platform that integrates features like smart contracts, on-chain governance, and the ability to conduct formal verification. The developers made a unique choice to use OCaml as the programming language arguing that it offers better security features and is a more powerful interface compared to other options like C++. OCaml also allows developers to check operations using formal verification which can detect potential bugs or errors in the code.

To allow for future changes to the network Tezos is divided into network, transaction, and consensus protocols. The transaction and consensus protocols operate separately and plug into a generic network shell. This shell maintains the current state of the blockchain and allows the network to conduct internal checks on the protocols allowing them to validate their own replacements. Proposed changes can be made by anyone and are decided on by a vote from token holders. Proposals can include a payment to be made by the developer proposing a change that the team believes will incentive more impactful development on the platform.

Tezos uses a variation of a Proof-of-Stake (PoS) system that differs slightly from established models in that block producers are not selected by token holders and anyone can participate as a baker (validator) if they hold a specified amount of tokens. Token holders that do not meet the minimum threshold can delegate their tokens to a baker without needing to relinquish control of their tokens. Using this model the team believes they can increase participation from token holders by reducing frictions and allowing anyone to receive newly released XTZ to maintain the relative value of their holdings.

The Tezos Foundation manages the allocation of the funds collected during Tezos’ initial coin offering (ICO). Its intention is to use this capital to support the growth and development of the Tezos ecosystem. But the foundation does not control the future direction of the Tezos protocol. Instead, the network employs an on-chain governance system where any developer can submit changes to the codebase onto the blockchain and XTZ holders vote (either directly or through a delegate) on whether to accept or reject the proposal.