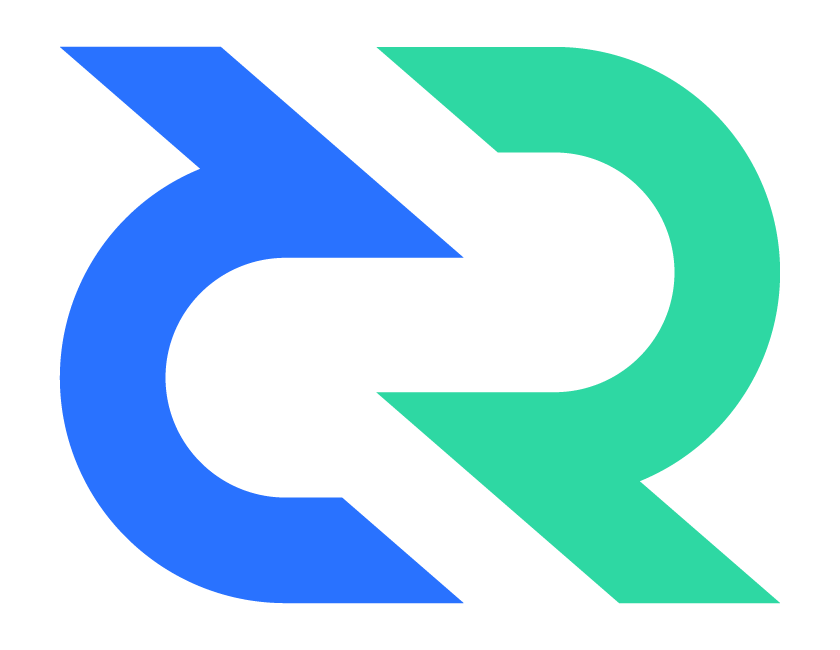 Decred traces its origins back to April 2013 when a pseudonymous developer named tacotime responded to a thread on Bitcointalk stating that they had been thinking up a new cryptocurrency. Shortly thereafter, following a promise to share a technical specification of the idea, tacotime started a new thread, publishing a whitepaper titled “Memcoin2 (MC2): A Hybrid Proof-of-Work, Proof-of-Stake Crypto-currency”. The proposal extended and combined the principles of both Litecoin and Peercoin, and was developed using btcd, the platform created by Decreds current developers.

Throughout 2013 tacotime attempted to coordinate development of the project with another pseudonymous individual named ingsoc, eventually looking for a lead developer to get the project off the ground towards the end of the year. At the start of 2014 tacotime began work on another cryptocurrency, now known as Monero, becoming a part of the founding core team for the project. Nevertheless tacotime was still working on MC2 in the background.

In early 2014, ingsoc approached Company Zero (CO) and CEO Jake Yocom-Piatt with tacotime’s MC2 concept, merging efforts to develop the Decred system. At the time, CO, formerly known as Conformal Systems, was an open-source software engineering firm that focused on privacy and security oriented solutions including btcd (eventually migrated to btcsuite), an alternative full node Bitcoin implementation written in Go. In late 2015. C0 published a series of blog posts outlining challenges they saw in Bitcoin and proposals for iterating upon it.

Ultimately, on December 12, 2015, Decred was announced as a solution to Bitcoin’s perceived problems, which included inefficient governance and capture by core developers, lack of development funding, and excessive miner power over the Bitcoin network. The proposal was for “an open, progressive, and self-funding cryptocurrency with a system of community-based governance integrated into its blockchain.” At the core of the project was a hybridized proof-of-work proof-of-stake (PoW/PoS) consensus system that aimed to strike a balance between PoW miners and PoS voters to create a more robust notion of consensus.

On February 8, 2016 the Decred mainnet launched along with the Decred constitution, a set of principles and guidelines that provide users a clear understanding of the social contract between themselves and the project. At launch, 8% of the total supply was pre-mined, with 4% used to compensate the developers and 4% air-dropped to 2,972 people who signed up.

In June 2017 Decred became the first blockchain to make a successful direct on-chain user-activated consensus vote. In October 2018 Decred’s Politeia proposal system launched, allowing Decred users and stakeholders to propose, discuss, collaborate on, and fund new projects, initiatives, and consensus changes on an off-chain platform. Since then Politeia has been used for a wide range of governance decisions including research, bug bounties, and even public relations. Current initiatives launched on Politeia include privacy upgrades, support for Lightning Network, an expanded communications plan, and a decentralized exchange.

Consensus
Decred employs a hybrid proof-of-work (PoW) proof-of-stake (PoS) consensus model that can be thought of in layers. The first layer is powered by Nakamoto Consensus, whereby the valid chain is the longest chain with the most accumulated PoW. The second layer is powered by PoS, whereby stakers validate blocks before appending them to the blockchain. The PoS layer acts as a check on miners, ensuring they do not submit deliberately empty or invalid blocks. The PoS layer is also used for Decred’s governance process (see governance section for more detail).

In order to participate in PoS consensus one must stake DCR to receive tickets, a non-tradable cryptoasset on the Decred network. Up 20 new tickets are available for purchase each block, with the price of tickets adjusting dynamically every 144 blocks (~12 hours). The price of tickets adjusts in order to keep the Ticket Pool, total number of tickets on the Decred network, near the target pool size of 40,960 tickets. This is done to aid predictability in staking activity, so stakers need not worry about drastically fluctuating parameters that determine how frequently you get to participate in consensus.

Each block 5 tickets are randomly selected by a Poisson distribution to validate blocks produced by POW miners, and vote on Decred governance proposals during voting periods. The average time it takes for a ticket to vote is 28 days, but possibly requiring up to 142 days, with a 0.5% chance of expiring before being chosen to vote (this expiration returns the original Ticket Price without a reward).

Although open to anyone with a CPU, Decred mining is now dominated by ASICs. In order to smooth individual miner revenue as mining has become more competitive, mining is now done in pools where participants contribute hash power to the pool and receive a proportional share of the profits if the pool finds a valid block.

Decred is a hybrid proof-of-work (PoW) proof-of-stake (PoS) network with on-chain governance and a decentralized treasury. Decred, the protocol, is a distributed, time-stamped ledger of unspent transaction output (UTXO) transfers stored in an append-only chain of dynamic-sized data blocks. A network of mining and economic nodes maintains this blockchain by validating, propagating, and competing to include pending transactions (mempool) in new blocks. Economic nodes (aka “full nodes”) receive transactions from other network participants, validate them against network consensus rules and double-spend vectors, and propagate the transactions to other full nodes that also validate and propagate. Valid transactions are sent to the network’s mempool waiting for mining nodes to confirm them via inclusion in the next block.

Mining nodes work to empty the mempool usually in a highest-to-lowest fee order by picking transactions to include in the next block and racing against each other to generate a hash less than the target number set by Decred’s difficulty adjustment algorithm. Decred uses a Proof-of-Work (PoW) consensus mechanism to establish the chain of blocks with the most accumulated “work” (a.k.a., energy spent on solved hashes) as the valid chain. Decred also uses a Proof-of-Stake (PoS) consensus mechanism to validate blocks submitted by miners (and vote on Decred governance proposals). The PoS layer serves to provide a check on miner power.

Decred is actively pursuing integration with the Lightning network. So users can initiate payments across Bitcoin’s network with its native token DCR and potentially hold multiple assets in Decredition, the Decred wallet solution. Additional steps required to release the decentralized exchange they are focused on building.

Currently, the project is adding support for Decentralized Autonomous Entities, DAEs, of which the Politeia is the first example. So users can band together with like-minded individuals to create organizations to support their missions.

Decred was deliberately designed prevent powerful individuals or central planning committees from gaining a disproportionate influence over the future of the project. Decred governance has its foundations in the Decred constitution – a set of principles and guidelines that provide users a clear understanding of the social contract between themselves and the project.

Politeia
Every Decred governance proposal begin on Politeia (Pi). Politeia is a web platform that supports facilitates the submission, tracking, and discussion of Decred governance proposals by the stakeholder community. Anyone is free to submit new proposals for consideration. Once submitted proposals are reviewed by Politeia admins where they can censor spam proposals. However, to ensure transparency over what’s being censored, All data on Politeia is periodically anchored into the Decred blockchain, using dcrtime, and users can prove censorship cryptographically if censorship occurs. Valid proposals appear publicly on Politeia, where discussion and revision take place. Once a proposal owner is confident in their proposal they can authorize voting on it. Owners authorize voting on their proposals by paying a 0.1 DCR fee. Once voting is authorized the on-chain governance process begins.

Consensus Rule Voting
For governance proposals related to consensus rule changes, the process begins, like every proposal, with the Politeia system. Initial proposals for consensus changes are brought to life through the Politeia system in order to determine if the work necessary to create a working implementation, its associated Decred Change Proposal (DCP), and an on-chain vote for the rule change should be performed. Once a proposal has successfully gone through the Politea system, it then begins life as a DCP. DCPs are similar to BIPs in Bitcoin. DCPs are design documents describing protocol or consensus changes to Decred. After a DCP is written new software which implements the proposed change developed and released. Once released the on-chain governance process begins.